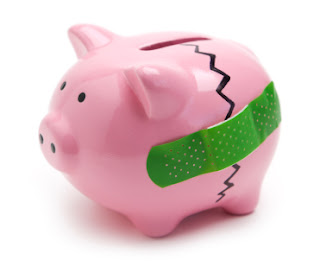 That individuals and businesses frequently disagree with the ATO regarding the amount of tax dollars they owe is virtually an unwritten law of the universe.

In the past, these types of impasses have traditionally led to the government opting for lengthy, costly, and often fruitless court action in an attempt to right the ledger. That is, until two weeks ago, when the ATO released an updated version of their idea for recouping tax liabilities. The re-worked policy applies to every level of taxpayer - from normal individuals, micro and medium-sized businesses, to large businesses and not-for profit organisations.

The upshot is this: when it comes to a dispute around what appears on a tax return and what the ATO believes to be assessable income, litigation is out and mediation is in. This radical rethink comes in the wake of this year’s unsuccessful High Court pursuit of James Hardie over alleged moneys owed. It was the latest in a catalogue of similar failed campaigns, stymied largely by clever tax lawyers who were successfully able to refute allegations of illegal tax minimisation strategies.

So, will this push for cost-effective mediation be effective? Yes and no. For normal individuals going through the self-assessment process, mediation makes good sense. Likewise for cases involving small to medium-sized businesses. But when it comes to larger companies, particularly those that have been identified as high-risk by the ATO, the strategy will fail. This is also the case in regards to the ATO’s new request to point a finger at yourself if there’s something questionable in your tax return. That’s because companies with the financial resources to fight the ATO are simply going to ignore the call for mediation if they can’t get the outcome they want.

Despite the huge effort of altering existing policies to suit their own purposes, the ATO’s ethically questionable change of direction will struggle to achieve a return on investment when it comes to targeting the big end of town – the very demographic they have in their sites.

The University of Sydney Business School is at the forefront of business and management education. Your global business journey starts here.